In two days my #TwitterFiction goes live, and this is a short introduction to the cast!

The Narrator (@The__Narrator): The guy pulling everything together. The Narrator will be filling in the gaps and telling the story of The Last Lesson from Qan’s perspective. 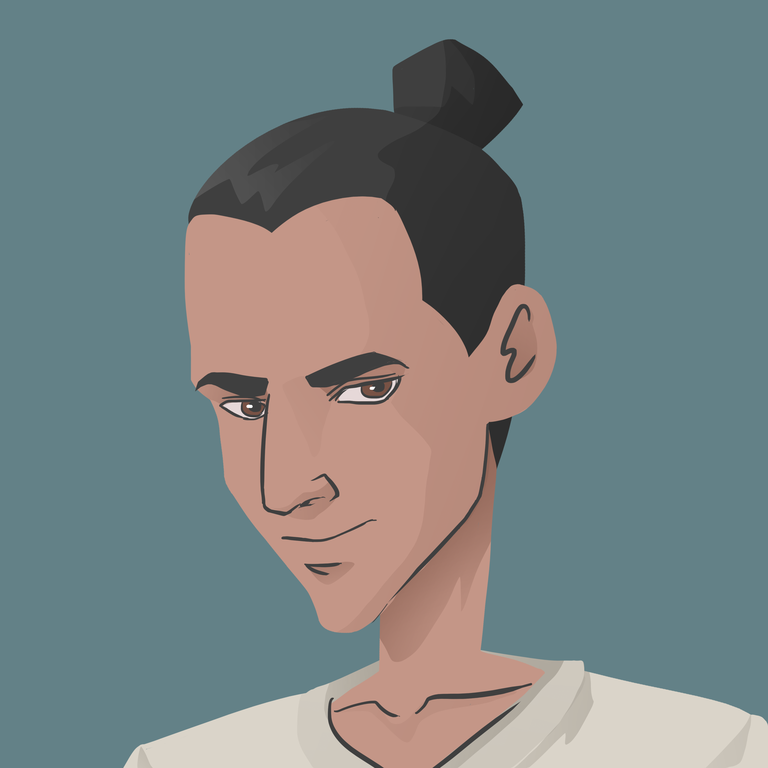 Qan (@_Qan_): The main character of The Last Lesson. A young man from Khalím in the Eastern Empire, Qan arrives on the island of Qesh seeking to learn The Way, and what to do with the great power he’s recently discovered. 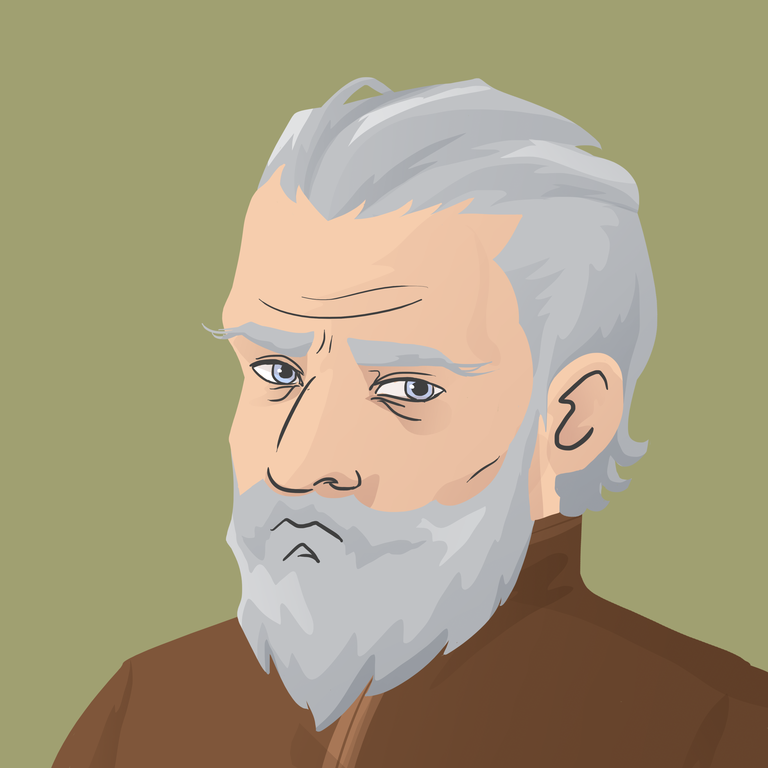 The Mentor (@_The_Mentor): The head of training on Qesh, The Mentor is responsible for the training of young, talented, individuals from the Eastern Empire in the forbidden art of The Way. He is wise, respected, and insightful. 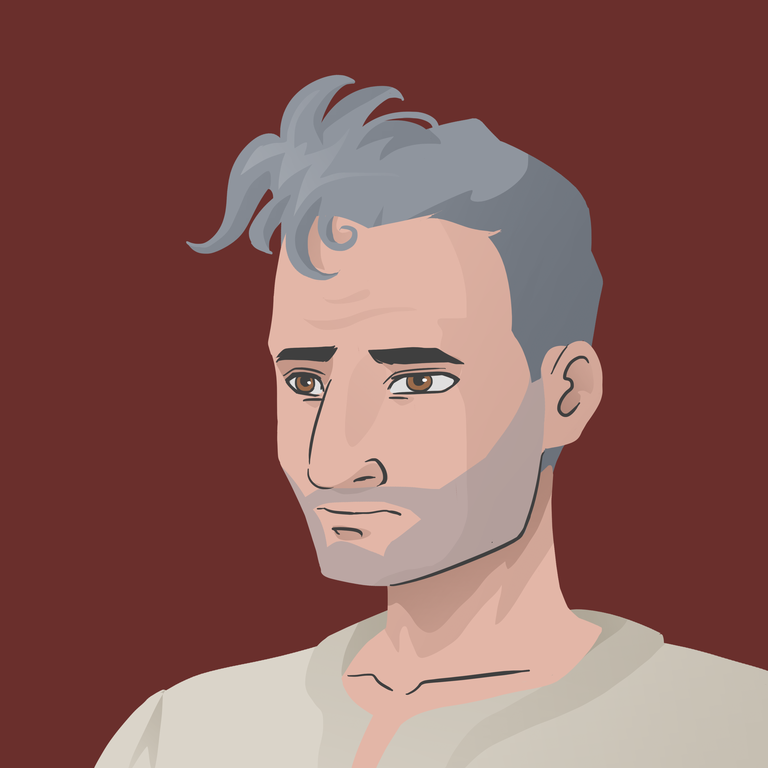 Rajj (@_Rajj__): The Head Tutor on Qesh. He enacts much of the training and discipline that young arrivals take on. He has been on the island for many years, and keeps to himself outside of classes. 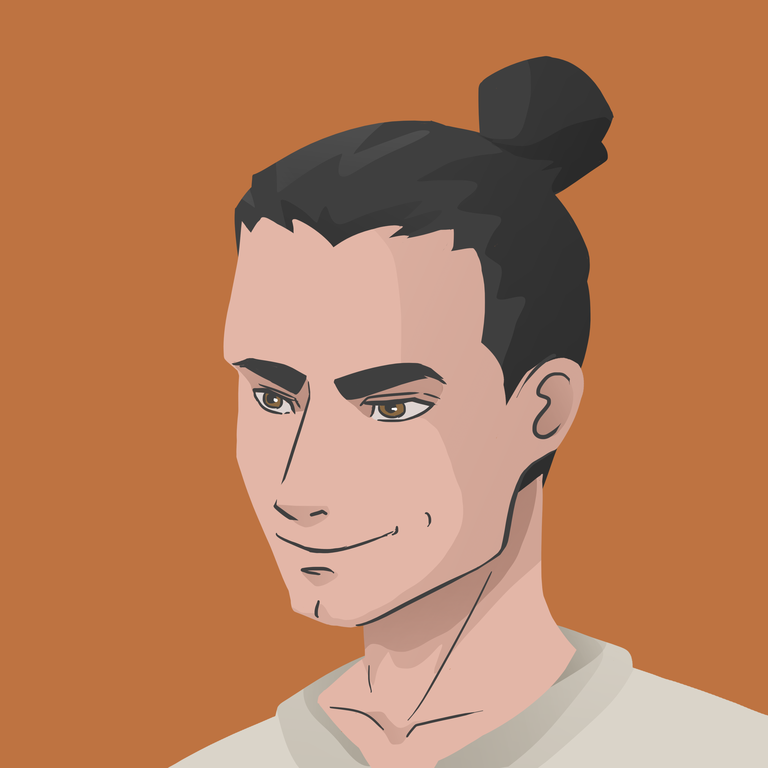 Ashi (@_Ashi__): Qan’s best friend on Qesh. He seeks to make his family proud as he learns The Way. His ambition is to return to his village and finally end an ancient family feud. 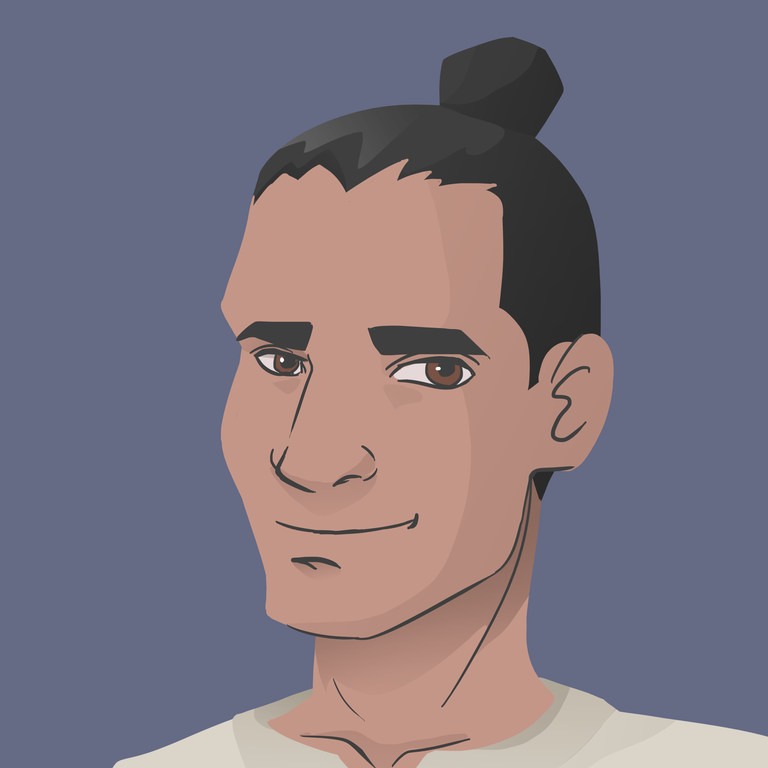 Rath (@_Rath__): The first person from his family to learn The Way. He may seem lazy at first, but holds a deep desire to prove his worth. 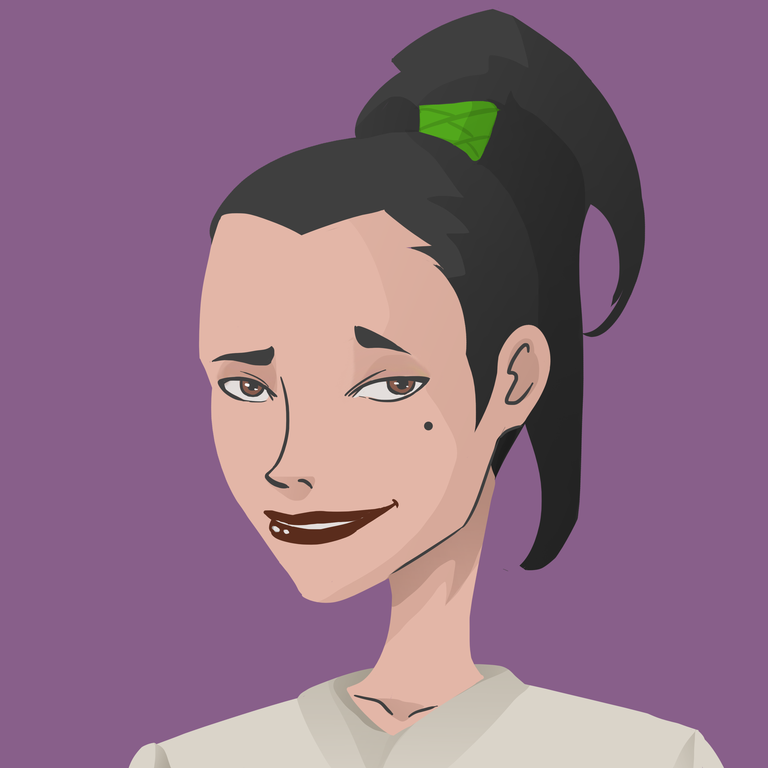 Madi & Nadi (@Shah_Madi_ & @Shah_Nadi_): Twin sisters who are always quick to lighten the mood. They have been sent to Qesh to carry the family legacy of The Way. Under their fun exterior lies a ruthless and determined streak.

I’m really proud of the characters I’ve developed, and am looking forward to seeing them come to life on Twitter soon! Sign up to my list to read the story live on Tuesday, Wednesday, and Thursday at 6PM AEST!

One response to “The Last Lesson: Introducing the Cast.”