So far, my writing has consisted of a series of Novellas and one Short Story. I’ve really had fun developing the world of the Empire through these stories, but I’ve now moved into a more serious phase of planning for my first major work – a novel centred around the Empire and the central events of its history. I’ve made sure that the stories of The Inspector Ambrose Mysteries provide a solid foundation for this world, including its cycles, people, tensions, and key characters. But there’s a lot more to come.

In order to create a living, breathing world, I had to go back to basics. The first thing I did was to draw a map. Now, I don’t claim to be much of an artist, but I was keen to get the Empire out on paper so I could visualise the places I was talking about more clearly. Key questions I considered included rivers, cities, temples, centres of business, natural wonders, etc. It was a challenging process, but a lot of fun! 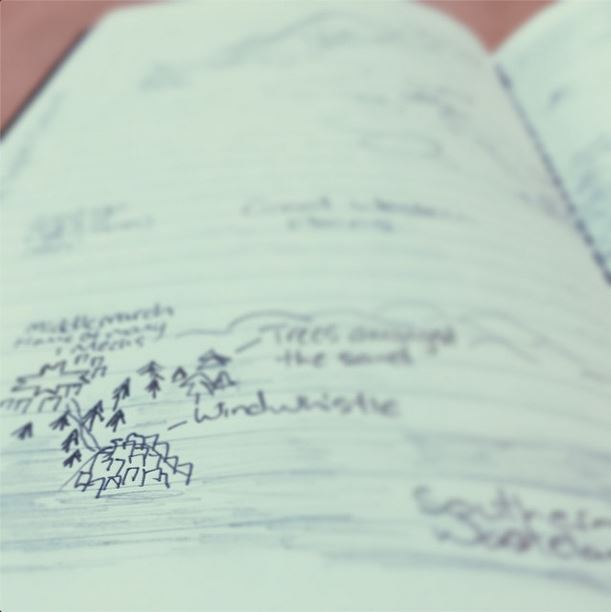 Like I said… I’m not much of an artist, but then again… if Tolkien was up for drawing a map, who am I to disagree?  My map helped me to craft some unique characteristics for the novel, including factors that will influence its tone. So all up, I’m stoked with how it worked out.

The next step was to write a social structure and a brief world history. I’ll tell you more about that next time!

4 responses to “Novel Planning 1: Mapping it out.”